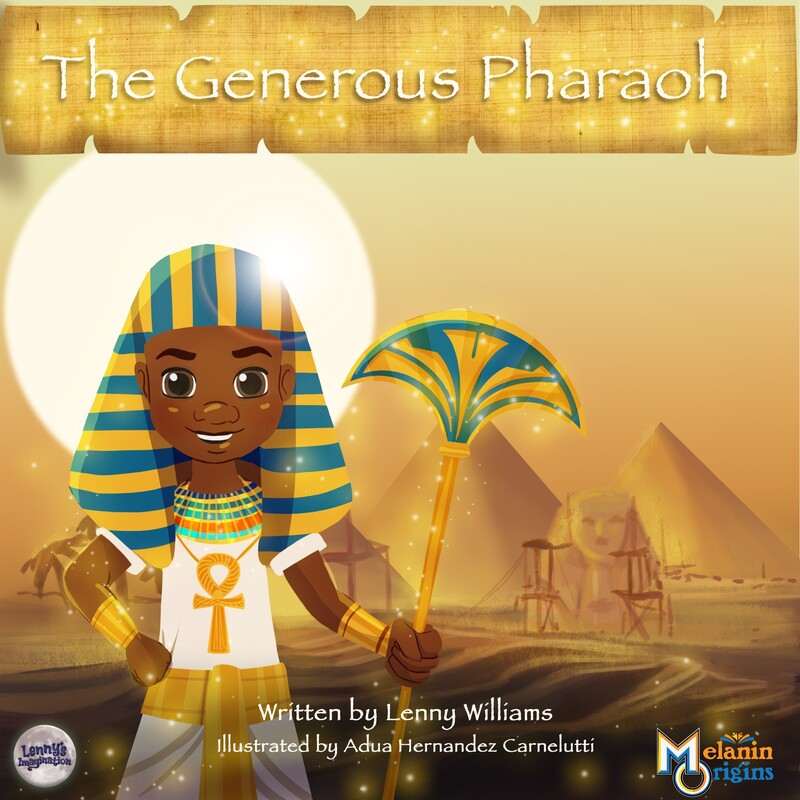 Hi! My name is Amenhotep III, and I want to tell you why I am known as one of the greatest pharaoh's ever.

Fun fact: I was named after my grandfather Amenhotep II.

My parents (Thutmose IV and Queen Mutemwiya) taught me how to maintain peace, wealth, and love throughout our empire.

As young royalty I followed in my father's footsteps, and became a great contributor to Egyptian culture.

During my reign many statues, temples, and pyramids were built to represent my empire. If you visit Egypt today you will see that I have over 250 statues.

Being born into a royal family helped me provide plenty of goods for people.

Due to my generosity, many of my fellow citizens called me a friendly and generous pharaoh.

My wife, Queen Tiye, and I traded our art and gold with other nations such as Assyria, Babylon, and Hatti to develop great business relationships.

Queen Tiye was not only my wife, she was my best friend and we traveled everywhere together!

Because of our companionship and determination for greatness we had the most successful Egyptian empire!

KIDS!!!! As leaders of your generation I hope you all develop generous and giving qualities. It will take you far! 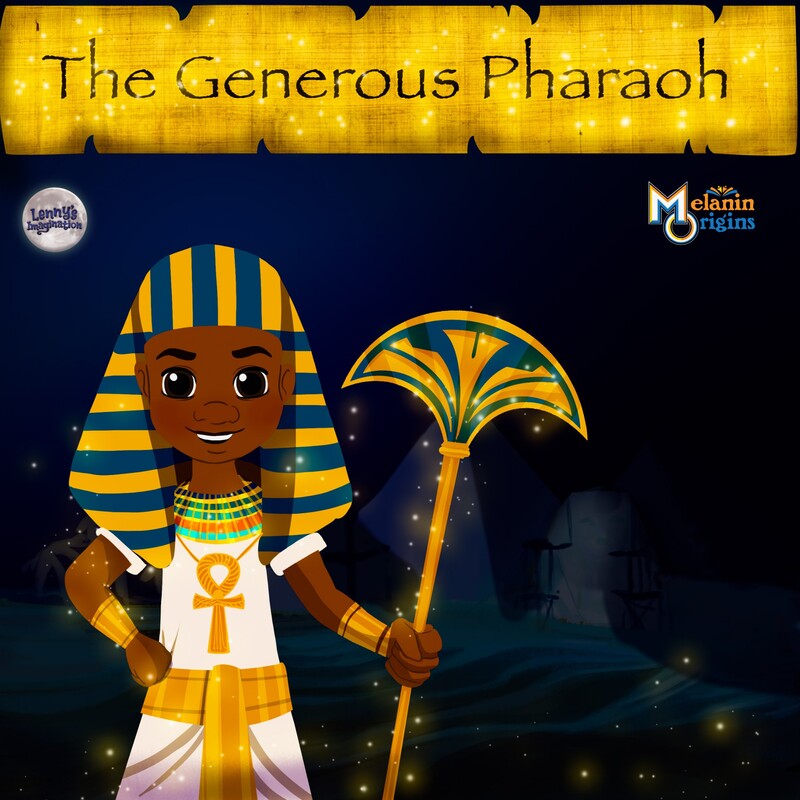